Bijan food products date back to 1348, but before that, Bijan Mohajerin (1315) had started his work from the basement of his house. As he says, when he went to the United States for higher education, with the information he had received about white sauce while studying, in 1348, he started the production of this condiment in the country, by setting up the Diamond factory. The work first started with a mixer and a carton of oil in the basement of the house, and for the first time in Iran, mayonnaise was marketed.
In those days, when one of the famous restaurants in Tehran had ordered 2 cartons of mayonnaise, happiness was rippling in him for a long time. After a while, the basement turned into a small 30-meter workshop in the Yousefabad area, and this was the beginning of a big movement. Bijan’s most important characteristics were looking to the future and perseverance so that he could turn this small business into a large industry.
Efforts paid off and people became familiar with mayonnaise, which increased sales of diamond sauce. Public attention to mayonnaise is growing day by day and Diamond sauce is becoming more and more popular and popular.
Bijan believed that quality should always be maintained and innovation should be the top priority. Based on this idea, ketchup sauce was made available to the people in Iran by this company in 1349, and a year later spaghetti sauce was produced and then pizza cheese was sent to the market. Thus, mayonnaise, ketchup sauce, pasta sauce and pizza cheese have been produced and presented for the first time by “Bijan” in Iran.
Bijan was the first company to use a glass container instead of a metal can to supply pickles in 1977. Although at first it was strongly opposed by the Ministry of Health and the Institute of Standards, but for the first time, tomato paste was introduced to the market in 1979 with a glass container.
The new management of this production unit is the responsibility of Hossein Mostafazadeh, and also since 2014, the Bijan Sales Organization has been set up under the management of Narges Al-Hayari. In this period, “Bijan” tries to develop entrepreneurship and also rely on current knowledge and look to distant horizons, to be able to make a significant and effective contribution to improving the health and nutrition of society.
What has not only perpetuated the name “Bijan” but also opened its way beyond the borders, is the stability in the quality and supply of new products from the best raw materials and the observance of transnational standards.
Today, the name “Bijan” brings peace of mind to consumers, and its reputation is the result of more than fifty years of continuous effort. 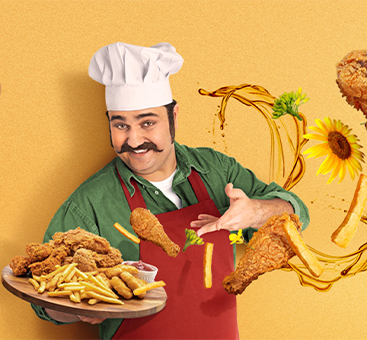 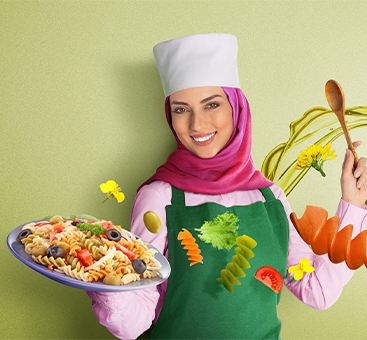 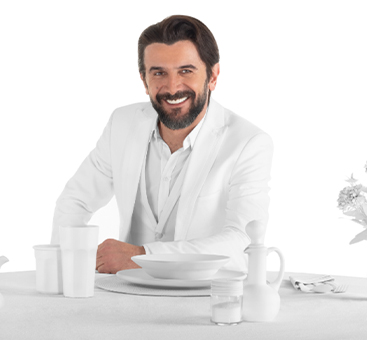