Iran’s large market called “Iran Mall” as one of the top five malls in the world, is one of the largest commercial, cultural and social projects. The original idea for the construction of this civilization structure came from the well-known Iranian architect, business activist and entrepreneur, Engineer Ali Ansari, who accomplished this great task with all the difficulties and bottlenecks during the embargo period, so that it causes the national pride of every Iranian.

Iranmal is a public joint stock company owned by Ayandeh Bank. The company was established with the permission of the Central Bank and the Monetary and Credit Council. Part of the shares will be transferred and the other part will be transferred from the ownership of the project after the operation of the project in the stock exchange and Ayandeh Bank. 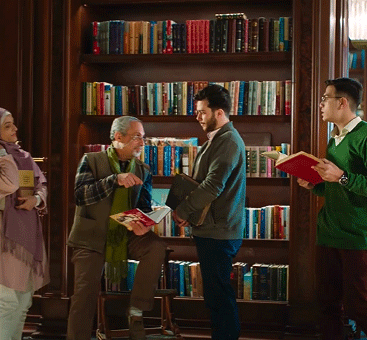 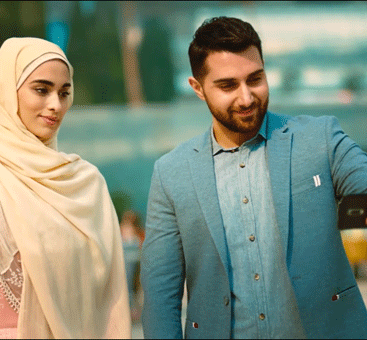 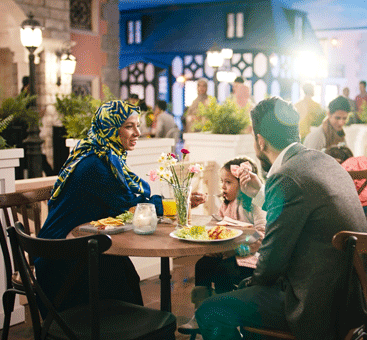