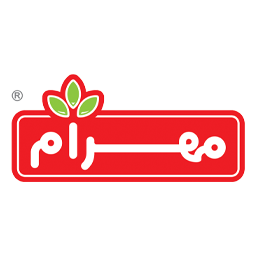 Mehram Production Group was established in 1349 and became operational. The variety of products was initially limited to six types of products, among which mayonnaise was able to gain a valuable position in the country. Over time, Mehram has expanded its product portfolio over the years, and the number of products produced in Mehram now stands at 72. In the group of cold sauces, including mayonnaise and salad dressings, in the group of hot sauces, including simple and spicy ketchup, pickles. , Seasonings, jams and non-meat cans are included. Mehram Production Group, by producing and presenting quality products in accordance with modern standards, has always sought to observe the principles of customer orientation, which is welcomed by the general public and their satisfaction is a sign of success in implementing this strategy. This name, which is known in Iran and the world, in addition to production activities, also has a special participation in cultural, sports, research and scientific activities, such as the establishment of Mehram University of Science and Technology, the splendor of Mehram Cultural and Sports Club, which is the most proud private club. Iran and Asia – and noted the honor of being awarded the title of “Partner Laboratory” by the Iranian Standards Authority. 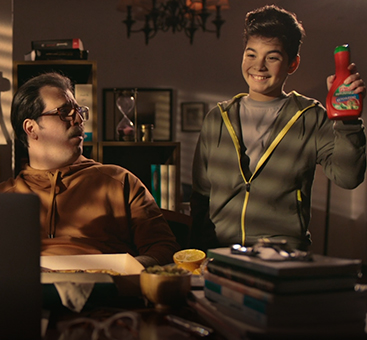 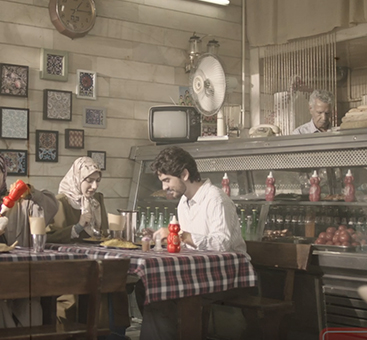 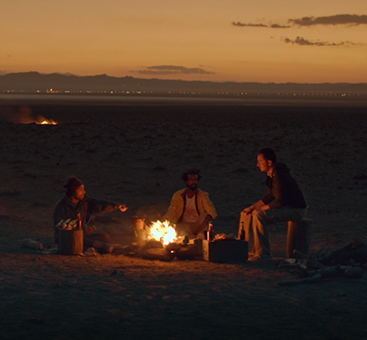