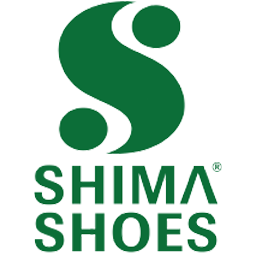 When Haj Mirza Ali Akbar Arab had been producing shoes in his room since 1305 AD, no one even thought about it until three generations later, one of the largest shoe factories in Iran would look for his future in the past of Haj Mirza Ali Akbar. It was followed until three generations later and now it is taking a step towards the globalization of its brand. Haj Mirza Ali Akbar Arab, born in the Khorasan Street neighborhood of Tehran, was one of the oldest areas of the city, whose capable hands in producing shoes and clean eyes were a prelude to a great future. When Haj Sadegh Arab, his son, was born, and in the not-too-distant future, they followed in his father’s footsteps, and the second generation of the Arab family also started selling shoes. The third generation of the Arab family took an important step in the shoe industry with the birth of Muhammad Arab. Mohammad Arab was born in 1340 and started his career with shoes in 1979, an experience that lasted until 1362. In 1364, the sparks of the Shima brand were created in the Arab family. In the place where now the main factory of Shima is located, a small workshop with one machine and two workers was set up. Easy to build, it was the first set made by this Munich linen workshop. Shortly afterwards, this fledgling workshop upgraded its machines to seven and increased its production to ten thousand pairs of shoes a day. Novin caused Shima to be born in the world of Iranian shoes in a short time. 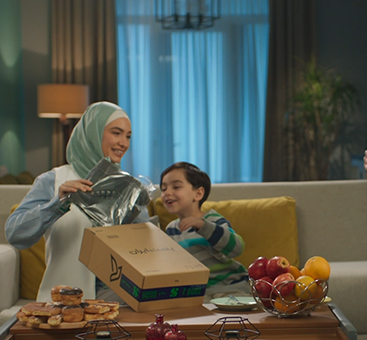 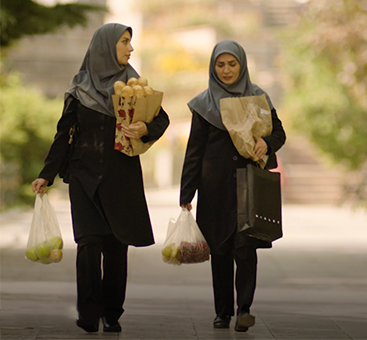